Closed-circuit televison is called as CCTV. CCTV is the use of video cameras to send out a signal to a specific, small set of monitors. Many stores use cctv as a theft prevention deterrent. Cctv is used in a wide range of areas where large amounts of people gather. Cctv is also used in areas where security is very important. Many factories use cctv to keep track of entrances and exits.

Cctv is different from broadcast television due to the fact that the signal is not openly transmitted. Cctv is widely used for surveillance. Cctv is generally used in areas that need heightened security. Banks, casinos, and airports and military installations often use cctv in addition to security patrols. Cctv allows these areas to employ less security officers and still have a high security level. Many, if not all, cctv systems allow images to be recorded. These recordings can be used in case of any theft, security breaches or other incident. 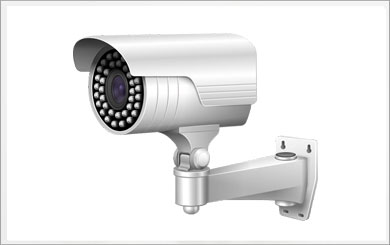 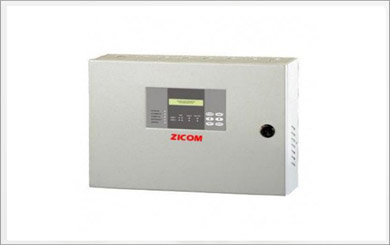 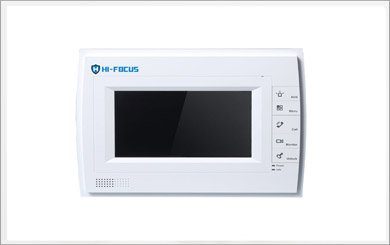 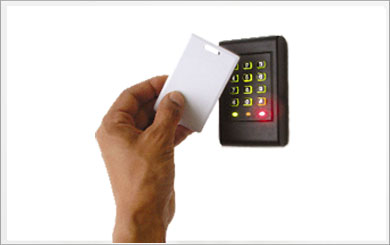 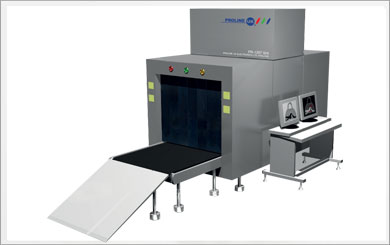 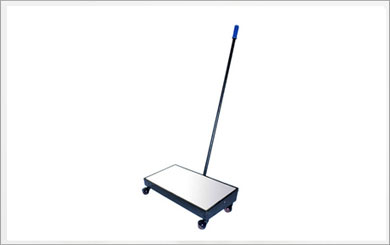 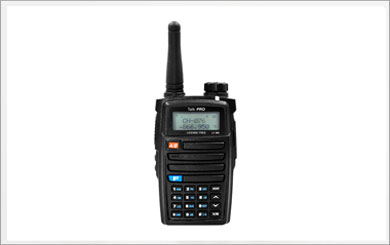